Every participant will benefit from the four features of the prose program:

GAYLE BRANDEIS grew up in the Chicago area and has been writing poems and stories since she was four years old. She is the author of Fruitflesh: Seeds of Inspiration for Women Who Write (HarperOne), Dictionary Poems (Pudding House Publications), the novels The Book of Dead Birds (HarperCollins), which won Barbara Kingsolver’s Bellwether Prize for Fiction of Social Engagement, Self Storage (Ballantine), and Delta Girls (Ballantine), and her first novel for young readers, My Life with the Lincolns (Holt), which won a Silver Nautilus Book Award and was chosen as a statewide read in Wisconsin. The year of 2017 brought the release of two more books: a collection of poetry, The Selfless Bliss of the Body (Finishing Line Press), and a memoir, The Art of Misdiagnosis: Surviving My Mother’s Suicide (Beacon Press). Her novel-in-poems, Many Restless Concerns: The Victims of Countess Bathory Speak in Chorus (A Testimony) was published by Black Lawrence Press in February 2020.

Gayle’s poetry, fiction, and essays have appeared in numerous magazines and anthologies (such as The New York Times, The Washington Post, O, The Oprah Magazine, Longreads, Salon, The Rumpus, The Nation, and The Mississippi Review, and many others) and have received several awards, including the QPB/Story Magazine Short Story Award, a Barbara Mandigo Kelly Peace Poetry Award, a grant from the Barbara Deming Memorial Fund, and Notable Essays in Best American Essays 2016, 2019, and 2020. Her essay on the meaning of liberty was one of three included in the Statue of Liberty’s Centennial time capsule in 1986, when she was 18. In 2004, the Writer Magazine honored Gayle with a Writer Who Makes a Difference Award.

Gayle currently teaches in the low residency MFA programs at Antioch University Los Angeles and University of Nevada, Reno at Lake Tahoe, where she was named Distinguished Visiting Professor/Writer in Residence 2014-2015. She served as Inlandia Literary Laureate from 2012-2014, acting as literary ambassador to and for the Inland Empire of Southern California. During her tenure, she worked extensively with the community, including at-risk youth, and edited the anthology Orangelandia: The Literature of Inland Citrus. Gayle is the founding editor of the online journal, Lady/Liberty/Lit. She is also mom to kids born in 1990, 1993, and 2009.

ALAN HEATHCOCK’s VOLT was a “Best Book” selection from numerous newspapers and magazines, including GQ, Publishers Weekly, Salon, the Chicago Tribune, and Cleveland’s Plain Dealer, was named as a New York Times Editors’ Choice, selected as a Barnes and Noble Best Book of the Month, as well as a finalist for the Barnes and Noble Discover Prize. Heathcock has won a Whiting Award, the GLCA New Writers Award, a National Magazine Award, has been awarded fellowships from the National Endowment for the Arts, the Sewanee Writers’ Conference, the Bread Loaf Writers’ Conference, the Lannan Foundation, and the Idaho Commission on the Arts. His  new novel, 40, is out now from MCD/Farrar, Straus, and Giroux.

CHRISTIAN KIEFER’s novels have appeared on best of the year lists from Kirkus, Publishers Weekly, and Booklist and have received rave reviews in The Washington Post, Oprah.com, the San Francisco Chronicle, Brooklyn Rain, Library Journal, Huffington Post, and elsewhere. T. C. Boyle called Kiefer’s first novel, The Infinite Tides, “smart, lyrical [and] deeply moving” and noted its “emotional complexity and pure aching beauty.” Pam Houston called it “the most emotionally and syntactically sophisticated debut I have ever seen.” His second novel, The Animals (Liveright / W. W. Norton) was a best book of the year from Amazon.com and was praised by Richard Ford, Janet Fitch, and many others. Porter Shreve, writing about the novel in the San Francisco Chronicle, noted that “the book is not just a galloping great read; it’s a violent, tender, terrifying, genuine work of art.”

Kiefer is the recipient of a Pushcart Prize for his short fiction. He has also enjoyed a long second career in music, under the auspices of which he has collaborated with members of Smog, Pedro the Lion, DNA, 7 Seconds, John Zorn’s Naked City, Sun Kil Moon, Boxhead Ensemble, Califone, Cake, Kronos Quartet, Wilco, Low, Fun, Anathallo, and The Band, among many others.

He holds a PhD in American Literature from the University of California at Davis and has served as contributing editor for Zyzzyva and as fiction reader for VQR. He is currently the West Coast editor for The Paris Review and is the director of the Ashland University MFA.

We will update with more instructors depending on the number of participants in the program.

How much interaction will I have with the editors?

Each participant will be assigned one editor to review their work. For accessibility and convenience, we’ve designed this program with the aim to be completely asynchronous and digital—you will submit up to 5,000 words, and the editor will prepare/return their feedback. After that, any continued conversation is at the guest editor’s personal discretion.

How much interaction will I have with the other participants?

Entirely up to you! The program is designed for complete independence or collaborative group participation. After getting your learning materials, you’ll be asked if you’d like to join a group to either workshop writing, or work through the materials together, or both. We’ll create the groups according to level of experience, and then it’ll be entirely up to the participants afterward to figure out a schedule/style that makes sense to the group.

Will this program experience help me with my other writing?

Absolutely! While the feedback will be specific to the project you share, the rigorous learning material will certainly benefit your current writing and future projects, as well.

Will I have to Zoom?

Only for the conference! Everything else will be handled entirely through Submittable. We will send you your program packet soon after you submit. The timing of the feedback depends on each editor’s availability, but you can expect your generous, expert feedback within ten weeks.

Can I purchase a spot for a friend?

Yes, please feel welcome. Just specify such in your cover letter and put us in touch with your lucky fellow writer friend. 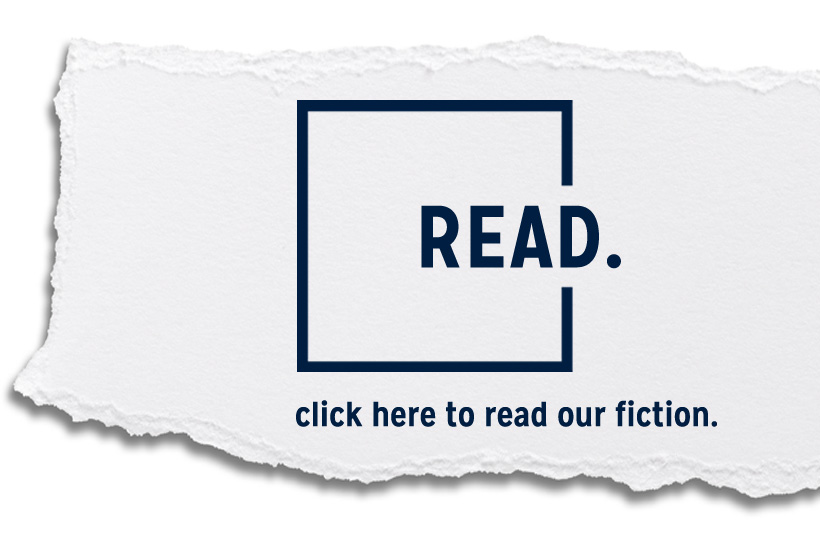