Hillary Smith’s “How to Return Your Child to School” is one of three winners of the 2019 CRAFT Flash Fiction Contest, judged by Benjamin Percy.

When The Road released, I was new to fatherhood, constantly worrying over a son who suffered from respiratory issues severe enough that he ended up in the ER and ICU many times over. Maybe this is why the novel terrified me more than any other; because at its heart, it’s about a father trying to keep his boy safe. So many years later, “How to Return Your Child to School” triggers me in much the same way. I felt a visceral response—sick down to the marrow. My son is an eighth-grader now. His lungs are fine, but he faces different dangers, ones I’m sick and helpless to protect him from, as the author of this story expertly captures.  —Benjamin Percy

He’ll want the Moana one with zippers like cresting waves and straps that glisten blue plastic glitz. He’ll cry that Michelle Naylor’s mom let her buy that one in purple. You’ve only met Michelle Naylor’s mom once, at family fun night last September. All you remember is a tinny voice and the hot stench of lavender oil.

Be firm. Take his hand, moist and squirming in yours, and pull him down the other aisle. The imposed structure and muted colors of these racks will crumple his flushed cheeks but you’ll grab the loudest shade, the green of spring grass, and slip his fingers over the mesh straps. Dance the bag into his arms, show him the secret pockets tucked into the belly of the main pouch and let him feel the cool lips of the zippers, shaped almost like dragon mouths if he looks close enough. When he asks why the back is so hard, tell him there’s a special panel to keep him extra safe. It will feel comfy after a little while.

Tell him this backpack is what everyone’s getting this year. He’ll listen.

Drive on a Saturday morning through tepid drizzle to the empty lot of his school. Don’t worry when you find the main building locked; it’s the outside you need to study. All these paths, cement and furrowed grass, snaking among the drab gray buildings and inner courtyards. This is the maddening thing. How exposed it all is. How easy the target.

Follow every path, cradling your notepad inside your jacket and scribbling a rough map with a pencil he once chewed. Note corners and places to tuck into. Scratch Esc, or whatever code works, over breakaways between buildings leading offsite. Outline one tree whose bulging trunk looks immense enough for shelter.

Bring him here on Monday, two days before he starts. Make it a scavenger hunt with apple caramels.

In his closet, while he’s at Ty Smith’s house, stroke the fleece of his shrunken sweatshirts.

Hold the sleeves to your damp forehead and acknowledge the ache.

In the black of the midnight kitchen, where her ghost still lingers, unwrap a caramel and place it on your tongue. Listen to the hushed wheels of neighbors’ cars. The barks of an exasperated dog. Allow the warm tang of apple flavoring to settle your swallows and the wrinkles of caramel to melt into your gums, sticky and slow.

He has to understand it’s an emergency device, so hunt in the electronics section for the ugliest phone: bulky and black, with an old-school keypad. He’ll slump when you present it, and remind you about Ty Smith. He’ll say Ty’s parents bought him an iPhone and now he has apps.

Be firm. Tell him this phone is different. It’s only for very, very specific times. It’s for when people look really worried and he hears sounds that startle and his teachers make him crawl into strange cramped places and he feels like he’s in real, actual danger.

Suddenly his eyes will widen, dark pools trembling, and you’ll pull him to your chest, invisible blood in your mouth. Hold the bones in his shoulders, too small against your body.

Breathe his soft stink, cotton sweat over cucumber shampoo, willing the quakes in you to calm.

The night before the first day, when he accepts slumber, pull his door slowly to you and clutch the cold knob. Your hand will stay there until you breathe.

Sleep alone, as always. Crave her body, as always. Each year of absence has shut off another room of memory. Her measured voice that would once calm yours now only whispers in distant tones as your ear hits the cool pillow.

The morning of, he’ll be quiet. You’ll place the bowl of Cheerios on the table. He’ll plunge his spoon in silence. As he crunches, cut his sandwich into triangles and drop a caramel in his lunchbox. Turn over your phone as red news alerts scream, run hot water over the dishes and bear the scald with your hands even though the gloves you bought two weeks ago sit under the sink, next to the dusters.

In the car, steer out of the neighborhood. Punch the radio dials until roars of static become an upbeat, poppy song. Watch his left toes jiggle, his face loosen. Notice your grip on the smooth wheel. Let your shoulders sigh down.

As you pull into the parking lot, peer at the grounds teeming with bodies. Don’t let him see your hand slip as you shift into park. Step out. Help him fit the hard, green backpack snugly on his back. Choke down the sting that has gathered against your throat, and nudge him along through throngs of squeals and light-up sneakers, down the sidewalk you mapped, past the escape paths you had him scavenge for, past the tree that’s good for shelter, to the open yellow door of his classroom.

The room will brim with nervous giggles and boisterous recounts of summer stories. He’ll move to the door before looking back at you, face eager, ready. Your skin will bite with the ache. You’ll wonder if you’ve failed. Your eyes will shift to his backpack, straining to confirm a shield you know doesn’t exist.

Then you’ll nod. Urge him on. Watch him drop his backpack next to Ty Smith. Watch the young teacher greet him with unbound enthusiasm. Unclench your shoulders and step back from the door.

Turn, and leave him.

Our mini-interview with flash contest winner Hillary Smith: a thread…

Outgoing flash section editor @TommyDeanWriter asked the Qs; @Hill_Smith_ gave the As about "How to Return Your Child to School" pic.twitter.com/CM1jrtAB46 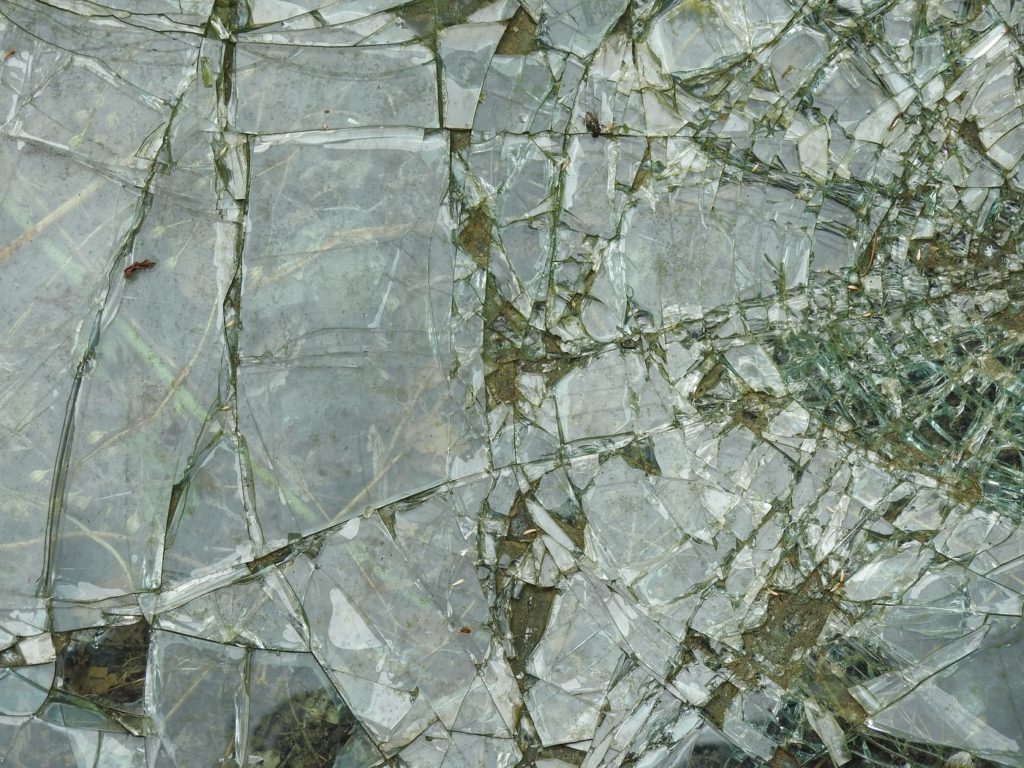 This was one of two stories I submitted together, and it wasn’t the one I’d rallied myself behind. I’d been working on the other story for months; it had been workshopped by my writers’ group, I’d pored over the language, and I genuinely preferred that piece. I had approached it how I typically approach writing any story: I write a draft, let it sit for a while, rework it again, have it read/workshopped, rework it, maybe have it read again, and then rework it for as many months (or years) as it takes for me to be remotely happy with it.

My process for writing “How to Return Your Child” didn’t follow my typical pattern at all. This is, I’m sure, why I didn’t believe it could truly be up to par. The idea for this piece had been content to percolate in my mind for a few months, occasionally popping up in my head before receding as I worked on other things. It was only when I decided to submit my other story to a couple of contests, including this one, and I saw I was allowed two submissions, that I thought back to the idea behind “How to Return Your Child.” I realized how it needed to be written, and I thought, why not go for it now, and then I kind of just sprang into action. I think I had two days or something until the deadline for this contest, so I used both evenings I had to write this and then I submitted it along with the other story, not feeling very hopeful for its chances and certain my other story would be better received.

But when I went back to this piece a few weeks later, with the thought that now I would have time to make it something I was proud of, I realized I didn’t want to change it that much. This was a bizarre, abnormal feeling for me to have. Usually I want to change everything in a work in progress, especially one that’s only been through a couple of hurriedly composed drafts. But this piece resisted that. I found myself largely content with what was there on the page.

I’m not sure what the lesson here is. I’m still figuring out where I want my writing to go, so it feels odd for me to try to give others advice when I still feel like I’m flailing around. I still believe in multiple drafts and having people read your work and giving a piece the time it needs to breathe and be sharpened. But I guess this particular story has been a reminder that I don’t always have to obsess over something for months for me to be happy with it, which is a mildly relieving thing to realize, to be honest. I think what this boils down to is, no matter what your typical process is as a writer, each story will be different. Each story will have its own needs, questions, inclinations. And I think you just have to listen.