In her craft essay “Object Lessons,” Laura van den Berg quotes Italo Calvino on the role that objects play in stories: “I would say that the moment an object appears in a narrative it is charged with special force and becomes like the pole of a magnetic, a knot in the network of invisible relationships.” Items of clothing may assume particular significance in narrative vocabulary. Intimate, worn against the skin, they may be treasured, even define the wearer. Kathleen McKitty Harris’s wonderful CNF flash “The Coat” centers on a luxurious suede coat that was never worn but is nevertheless “charged with special force” that reverberates for many years. “Smart and sexy,” spinning and turning “like a flirty teenager,” the coat hanging in the archway on Christmas morning 1978 is much too small for her mother and completely impractical for the life she leads. Even then, the eight-year-old girl sensed the cruelty of her father’s gift and her mother’s shame at not measuring up. The sophisticated coat “exuded so much of what my father desired, so much of what my mother knew she was not.” We’re not surprised to learn that he later abandoned his thirty-six-year marriage, shrugging his family off like an item of clothing that didn’t “suit him.” His daughter, Harris, has inherited the coat, which doesn’t fit her either, “my burial cloth for the remains of a marriage, a family, and a myth” that she wanted to believe in. Please see her author’s note on Irish Catholic imagery throughout the piece, and wanting to believe “not only as reference to my ancestral faith, but to my familial circumstances as well, as I notice the first fraying threads of a marriage which ultimately unravels.”  —CRAFT

Christmas, 1978. I recognized my father’s rushed, angular handwriting in Santa’s note beside the empty scotch glass and plate of sugared crumbs on our coffee table—but I was eight, and I wanted to believe.

That year, my father bought my mother a caramel suede trench coat, which he presented to her on Christmas morning by hanging it from the decorative arch that separated the living room from the dining room in our cramped Queens apartment. Draped on a flimsy wire hanger, the weight of the coat burrowed the hook into the soft wood molding, allowing for the garment to spin and turn freely, like a flirty teenager.

My mother dutifully fawned over the luscious feel of the coat’s nap, and the expert stitching along its collar. I saw a flare of shame in her eyes as she visually estimated the dress size. The coat would never fit her. She had once again fallen short of my father’s expectations. I’d seen that look before. At eight, I already understood what it meant.

The trench looked smart and sexy on its own, even without a female form to fill it. It exuded so much of what my father desired, so much of what my mother knew she was not. Its supple material suggested decadence and luxurious impracticality, neither of which defined her lifestyle. Such fine suede leather was not meant for a working woman sequestered from nine to five in an outer-borough cubicle. It would drag while draped on the back of my mother’s rolling office chair. An easy target for theft, it would never be seen again after being handed to a Midtown coat check girl. Nor would it survive a downpour for a woman unaided by an Upper East Side doorman scurrying to protect her with a sturdy umbrella. This was clearly a gift for someone else, for another amalgam of a woman whom my father fancied. As I watched the coat sway over our heads, I realized what cruelty my father was capable of.

My father must have envisioned a more sophisticated version of my mother as he perused the store racks in Midtown Manhattan, browsing amongst attractive and slim female shoppers who smoothed their feathered Farrah curls, caught his eye, and smiled. He must have made the purchase while shopping during his lunch hour, or after a two-whiskey stop at the bar after work. He undoubtedly asked a pretty clerk or customer to model the coat for him. He had deluded himself into thinking he had found the correct size for his wife, and that it—them, their marriage, our family—would somehow be right.

There was an uncomfortable silence as my father held out the coat, motioning to my mother to glide her arms through the satin-lined sleeves. The effort was pointless. The side panels were too slim, and she could not secure the buttons over her bosom and belly. My father’s obvious disgust soured the morning, and shrouded our happiness.

On that Christmas morning, my mother pledged to diet, and to fit into the coat. It was too beautiful for her not to try. My father pouted, while offering to exchange it for another one better suited to her size. She declined. She’d belt it. She’d move buttons. She’d make it work.

I don’t ever recall her wearing the trench, but it remained in her possession through several moves and decades, long after the seventies-era style had fallen out of fashion. She never parted with it. The suede was too buttery, too expensive, too much to give away.

I was a chubby teenager but slimmed down in college, in spite of my appetite for cheap beer. While I was at home on a semester break, my mother offered me the coat, which was stored in their cedar closet. The bare overhead bulb shed light on its form as it hung on the dinged metal rod, still wrapped in a cellophane bag printed with the name of a now-defunct Queens dry cleaner. Feel the material, she said. That’s real leather. Look at the cut of it. You like old things. You shop at those vintage stores in the city. It’ll fit you. It suits you. Take it.

My parents have since divorced, after thirty-six years of marriage. I no longer speak to my father, who cast off me and my family in the wake of his second marriage. We no longer suit him.

The coat has hung in my closet for more than two decades, still unworn. I cannot part with the garment. It is my talisman, my penance, my hairshirt. It is my burial cloth for the remains of a marriage, a family, and a myth. It is my Shroud of Queens, inexplicably bearing the negative imprint of a man. 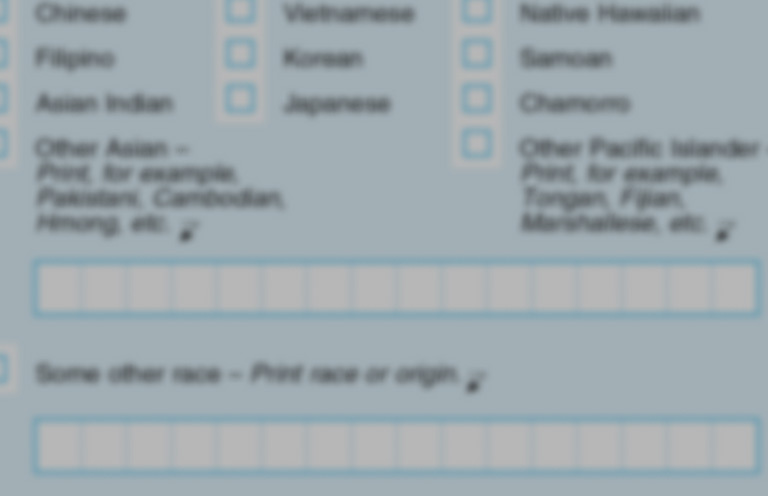 This flash piece, like so much of my writing, emanated from a persistent childhood memory: my father’s Christmas gift to my mother in 1978—a caramel-colored suede coat, a seemingly innocuous object that ultimately had greater meaning for both my mother and me.

The piece incorporates two recurring themes in my work—1970s New York City and Catholicism—an era, location, and religion into which I was born and raised. Elements of city life and religious tenets often weave their way into my work—sometimes unknowingly until after I’ve completed several drafts. In flash, one can often conjure time and place with a brief mention of a song lyric, a pop culture icon, or a fashion trend, which I do here by mentioning a stranger’s feathered Farrah curls. I’ve set many of my essays during this period, because it was such an influential, traumatic, and spine-strengthening time in my life.

My Catholic influence also appears throughout the piece. (I strongly identify as an Irish Catholic New Yorker, although I am now more of a hopeful agnostic who dabbles in occasional Buddhist practice.) I begin with an anthemic statement—wanting to believe—and ask that the reader view that not only as reference to my ancestral faith, but to my familial circumstances as well, as I notice the first fraying threads of a marriage which ultimately unravels.

I also allude to “shrouding” twice in the text. The first mention is secular as I connote a pall of sadness, but when I arrive at the close, the second mention has a more religious tone. In the last paragraph, I compare it to The Shroud of Turin, a piece of cloth viewed by some as a holy relic, and by others as mere mythology—a nod to the dichotomy of my home life, as well.

Although I no longer consider myself Catholic, I still keep the coat, still engage in the mea culpa. The roots of Catholicism still run deep within me. It is unsurprising then that I make sense of such confusing times, even now, through the filter of religious metaphor.

Working in a flash style allows me to pare down larger swaths of story, emotion, and structure into more compressed scenes, in turn allowing the reader to enter and exit them quickly, and be gently grazed by the telling of my experience. It’s a preferred format for me, and one that I still seek to master.