Book Review: WHAT WE LOSE by Zinzi Clemmons This book review was originally published in The Masters Review.

Much of What We Lose, an innovative and engaging debut novel by Zinzi Clemmons, is about being stuck in the in-between. The protagonist, Thandi, is of mixed-race, with an American father and a South African mother. Although Thandi is brought up in Philadelphia, her mother’s ties to her home country are strong, and the family visits most summers. Over the course of the book, Thandi matures from a teenager to a young woman. And then Thandi’s mother dies from cancer, and she is a daughter without a mother before becoming a mother to a son. In all these instances, she interrogates each binary as well as the space in between as she tries to figure out who she is and how to move forward.

Clemmons has written a novel that doesn’t quite feel like a novel. She nicely plays with form to convey content; the book seems at times like a memoir and, at others, like a collection of minute essays. Organized into short almost diary-like entries, the not-a-novel effect is magnified by the inclusion of photos, charts, rap lyrics, and blog posts. We learn about the astonishingly high mortality rates from breast cancer among African-American women. We get a close and personal look at interracial marriage. And yet this is very much a novel, a fictional work that follows a narrative arc, that tracks the interior life of a woman. The blurring of boundaries between genres does much to underscore this sense of never quite belonging to any one thing.

The short sections, which are often surrounded by white space, feel like the right way to tell this story. Clemmons is exploring complex topics here—death, race, sex, friendship, womanhood, motherhood, marriage, and the connections that bind them all—and the white space provides the time that we need to consider and reflect. I found myself unable and unwilling to read this quickly; I would read a few sections and then put the book down in order to think about what I had just read. Here, too, the book functions more like nonfiction. But Thandi is a compelling character, and Clemmons has done an admirable job with pacing. The short sections work well to propel the book forward. In this, the novel is akin to other recent works, including Ways to Disappear by Idra Novey and Dept. of Speculation by Jenny Offill.

In interviews, Clemmons has acknowledged that she shares many attributes with her protagonist, and, in this context, the novel could certainly be considered part of another genre, that of autofiction. Interestingly, Clemmons has noted that the character of Thandi is more indecisive than Clemmons herself, and we see why the author would have made this choice. That character trait in Thandi means that we’re with her in those moments and times when she doesn’t know what the next move will be; we get to hear her thoughts as she questions what something means, as she deliberates each decision, as she gets lost in life’s contradictions: “It is a sunny day that feels completely gray, and laughter in the midst of sadness. It is utter confusion. It makes no sense.”

Clemmons, who teaches literature and creative writing at The Colburn Conservatory and Occidental College, is the co-founder and former publisher of Apogee literary magazine. She has published both short stories and essays. Her nonfiction has focused on race, feminism, and social justice; her voice is strong, her prose straightforward: “I realized that that was how heartbreak occurred. Your heart wants something, but reality resists it. Death is inert and heavy, and it has no relation to your heart’s desires.” It is that quality that sets this novel apart from others; the directness with which Thandi tells us her story feels refreshing and new.

In the end, although this novel uncovers and questions many interesting themes, the main thread is loss and grief. And, in this, Clemmons does her strongest work. Her writing is honest, direct, and raw. It never feels overly crafted or designed; the words convey grief in an elemental way that feels as though she’s getting at the heart of the truth: “I don’t know how to place this new mother, my dead mother, with the mother who was alive. When I look at her grave, I feel it the most. How can she be there when she is still here, inside me?” This is the sort of book where line after line is highlighted, and where checkmarks and stars litter my margins.

After I lost my parents, I found great comfort in books that explore loss. I now have a small handful of books that I recommend to those who are experiencing grief, including Meghan O’Rourke’s The Long Goodbye, Max Porter’s Grief Is The Thing With Feathers, and William Maxwell’s They Came Like Swallows. Zinzi Clemmons’ What We Lose is a very welcome addition to this collection. 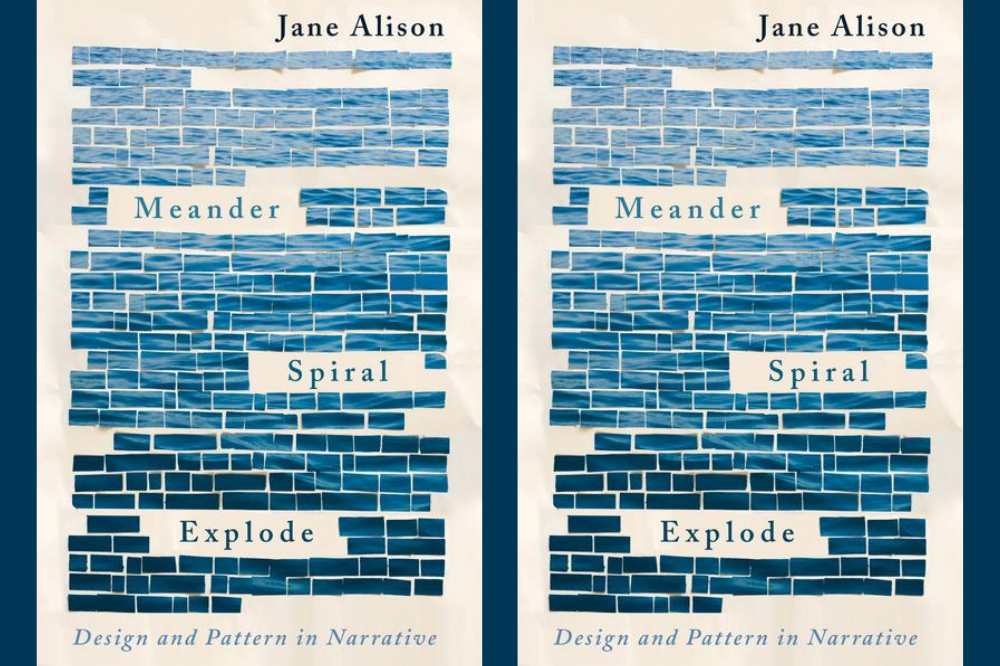