In writing the flash creative nonfiction piece “Cities and Desire,” Hart L’Ecuyer was inspired by the series of mythical cities in Italo Calvino’s Invisible Cities, where the thread subtitled “Cities and Desire” begins, “There are two ways of describing the city of Dorothea,” and another city is described: “Despina can be reached in two ways: by ship or by camel. The city displays one face to the traveler arriving overland and a different one to him who arrives by sea.” Each visitor to the city of Fedora “chooses the city that corresponds to his desires.” In L’Ecuyer’s second-person account of arriving in St. Louis, we’re drawn into the “desperation and anxiety” of the addict who sees a city “divided into people that need what you need and people who don’t need that escape.”

“Cities and Desire” opens with two alternative scenarios. The traveler approaches the city by bus: “Perhaps the farmland becomes industrial yards with barbed wire fences, and then the barbed wire fences become concrete retaining walls covered in graffiti, and you are there.” Or the traveler approaches the city by plane, and is driven by smiling parents to the suburbs: “Or perhaps there are only clouds and the red lights on the wingtip, and then there are tiny yellow and white and blue and red lights and highways ablaze in yellow and red and the lights become bigger, and then you are there.” In her craft essay on speculation in Brevity, Lisa Knopp recommends “perhapsing” for creative nonfiction writers who “come to a road block or dead end in our writing, where we don’t have access to the facts we need to tell our story or to sustain our reflection with depth and fullness.” Perhapsing cues the reader that the writer has moved from remembered to imagined facts, allowing the writer to fill in gaps in memory and recreate a scene more fully.

In “Cities and Desire,” however, L’Ecuyer seems to remember approaching St. Louis by bus, his trip to the inner city, and shooting up all too vividly. The scene in the trap house brims with sensory detail and concrete particulars—the smell of “marijuana and cat piss” in the stairwell, the “gaunt and longhaired” man who “chops up a rock of heroin,” the other addict “who looks dead,” the ten dollars he gives to the dealer. At the beginning of the essay, perhapsing allows the writer to suspend remembered reality and imagine an alternative. At the end of the essay, the writer retrospectively imagines hitting bottom and surviving as a phoenix “rising from ashes,” both for the addict and the city.  —CRAFT

Perhaps the farmland becomes industrial yards with barbed wire fences, and then the barbed wire fences become concrete retaining walls covered in graffiti, and you are there. Or perhaps there are only dark clouds and the red lights on the wingtip, and then tiny yellow and white and blue and red lights and highways ablaze in yellow and red and the lights become bigger, and then you are there. Or perhaps there are freight trucks and beat-up cars and billboards in open countryside that promise and command, and then suddenly you can see it, the skyscrapers clustered together across the river, and you cross the river on a trestle bridge, dying for a cigarette and needing even more that other thing you do, and you disembark under the rumbling viaduct of the interstate, hefting your bags onto your shoulder. Perhaps you deplane and see your parents smiling and waving in the baggage claim, or perhaps you stumble off the bus and join the furtive smokers shivering in the night. Let us presume the second is the case, and that you do not hop into your parents’ car and ride through the county to their suburban home, past corporate headquarters with their own ponds and fountains and geese and water features and opaque glass, past hotels and strip malls which both have vacancies, and finally past a few miles of two- and three-story historic homes with holiday lights on the porches and wreaths on the doors and electric candles in the street-facing windows, interrupted only by an occasional gas station or car dealership. Let us say instead that your ride pulls up to the bus depot, calling your name, and the streets of the rusting city of St. Louis flash past, the stadium and the office towers and the fast-food joints, universities and trap houses and hospitals. It occurs to you in your desperation and anxiety that the city could as easily be divided into people that need what you need and people who don’t desire or require that escape as it could be divided into sick and healthy, crazy and sane, old and young, male and female, or white and black. You have your side, to which you belong, in each dichotomy, but after three days away the only one that matters is the first: the users and the nonusers. For you are neither sick nor hungry, everything is closed—except the trap houses. You arrive at the three-story brick duplex typical of this city and call your man. Gaunt and longhaired, he leans out of an upper window and drops the keys, which you are practiced enough to catch. You even know which of a hundred keys will unlock the door. You can smell marijuana and cat piss as you ascend. You see the shadow of the man before you see him. You take a seat on the couch next to someone who looks dead, and you watch the hockey game while your man chops up a rock of heroin. You exchange a tenner for the plate and pick up the straw and inhale, and then everything is black. You wake up, though, on the pavement, and there are firefighters standing over you shining lights in your eyes. For this is the city of the phoenix, the city of rising from ashes, the city of taking your knocks and returning every blow tenfold; it is the city of standing up and wiping the gravel off your pants and walking neither grateful nor upset into the night. 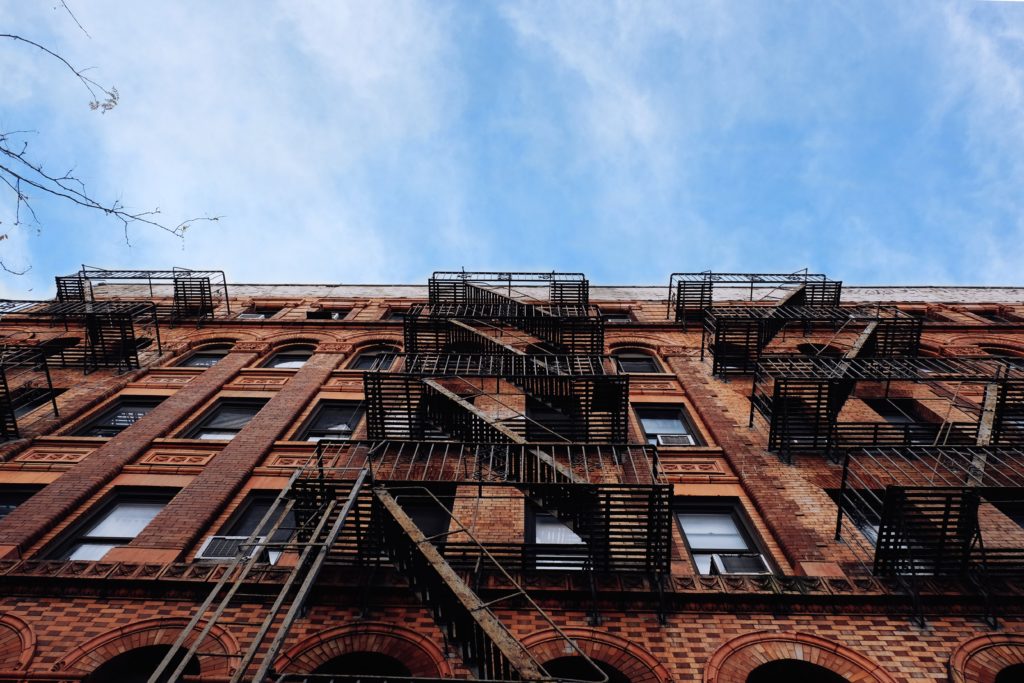