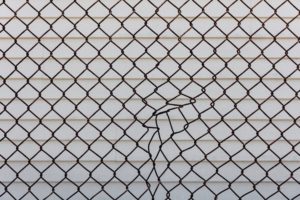 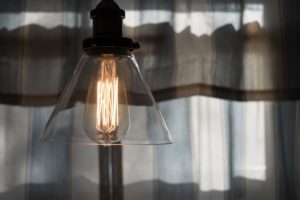 Sunday. None of the puzzles here have all their pieces. The coloring sheets say HAPPY EASTER or HE IS RISEN—it’s January—in that swoopy bubble font usually exclusive to Sunday school worksheets. The staff never remembers to set out new… 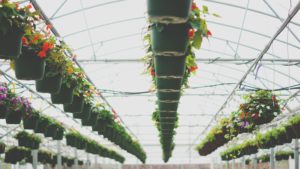 CRAFT is thrilled to welcome Alan Heathcock as guest judge for our 2022 Short Fiction Prize. Heathcock is the author of Volt, a collection of short stories from 2011, and 40, a debut novel that publishes on August 2,… We had gone to bed late, on usual terms: “Let’s just talk about this in the morning.” That night we did what we called “No Touch Sleep,” a nickname for exactly what it sounds like, lying next to each… Riding the night streets wrapped in our tight young skin, brave-stupid and untamed, magic bursting from our pores like new stars. We met under the sign of the flying horse, the vacant shell of an old gas station, our…