“The 2024 election will be all about Taiwan,” our boyfriend, Jeremy, says. We’ve turned off all the lights except the one over the stove in the attached kitchen, and now we’re getting high on the plaid sofa in the… In Hollows, Tommy Dean’s first full-length flash fiction collection, the narrative lens captures everyday humans at a pivotal moment, where one decision will change everything. Three boys enter the woods carrying a gun. A divorced teacher borrows money from… By Lee Upton • Probably like many writers I’m protective toward my characters—even though I put them in impossible situations or give them unfulfillable longings. I pretty much pickle them in vulnerability. Sometimes I let them avoid any action…

We Drowned by Leigh Camacho Rourks PROLOGUE: RANA Rana cannot speak. She’s eight years old, but Rana is incapable of yelling out to her sister that a smell—a smell not quite like gasoline spilling from the undercarriage of a rusted out four-wheeler, a smell darker… Essay by Claire Lobenfeld • Alexandra Kleeman’s latest novel Something New Under the Sun is a book about plague. Not necessarily about sickness—although there is an age-agnostic form of dementia in its pages—but the Biblical kind. A novelist moves… 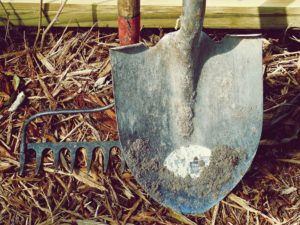