Content Warning—domestic abuse   He likes to wear a cowboy hat when he fucks her. She is eighteen, wears her hair traditional—its length snaking down her athlete’s body, a body slowly giving way to womanly curves. She doesn’t know enough… My father, after slipping backward on a stretch of rooted Alaskan ice and hitting his head, miraculously walks the three miles to get back home—heavily concussed and alone—with our two unleashed labs directing him in the winter dark. He… By Jennifer Murvin • There are two quotations I often turn to when thinking about ending a short story; the first comes from Flannery O’Connor, in her essay, “On Her Own Work,” which reads, “I often ask myself what makes… 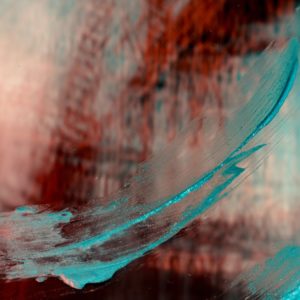