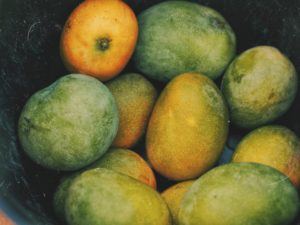 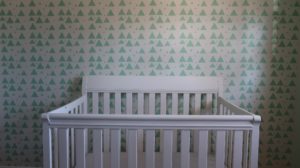 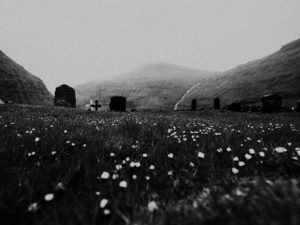 Essay by Michelle Ross • Since the first time I read a Sara Lippmann story, I’ve been smitten. Among the inventory of qualities I admire is her wit, her raw honesty, her faith in her readers’ ability to keep… Essay by J. A Tyler • Milk Fed made me want to ingest a mountain of delicious, sugary, fatty foods—donuts, chips, pizza, candy—then sprint into the arms of some lusty entanglement. Yet the novel also gave me bouts of… The woman sitting in front of me loudly whispers in her crying baby’s ear, “Sobby Robby, stop it. Shut up, Sobby Robby.” There’s a glob of hard dirt stuck below her right ear. Or maybe it’s a birthmark. Her… At the beginning of October, 2019, Nancy Au and Olga Zilberbourg celebrated the publication of their books Spider Love Song and Other Stories and Like Water and Other Stories. The E.M. Wolfman General Interest Small Bookstore of Oakland, CA,… “Coyote the Younger” was written as a dare to myself years ago when I was a student. Exasperated by the glut of one-dimensional characters in our stories, a creative writing teacher once gave my entire workshop the assignment to write a one-page character study. You can’t write good fiction with cartoon characters, she told us. So, of course, I went home and decided to write about Wile E. Coyote.

I was still an inexperienced writer at this point, and as I struggled to understand the inner thoughts of a cartoon coyote who never spoke, I felt on the cusp of something I struggled to articulate. I worked through drafts, drawing closer to the marrow each time but never quite finding the balance between the absurdity of Wile E. Coyote’s quotidian existence and the secret turmoils and joys of his inner life. And so this story sat on my hard drive (and in my head) for nearly fifteen years. As I grew as a writer, I would open the file every so often and work on it, slowly bringing it towards the shape it has now found. I worked with little hope or expectation, but I worked nonetheless.

I don’t believe in too many absolute rules about fiction, but here’s something I do believe: to do something seemingly stupid over and over again in the hopes that you will get it right this time around, that this time it will be different, is a fundamentally human act. And one necessary to being a writer.

The writing life–we are exhaustively reminded, as if we were unaware or could forget it–can be lonely and without much reward. It is sustained, much like the coyote going over the edge of the cliff, by pure will, by pure belief that we can keep going. We may have our tricks and our superstitions, we may cling animisticly to our tools–this brand of pen, I say, holding it aloft, will finally let me tell my story right–but at the end of the day, it comes down to our willingness to fail. Again and again.

This, ironically, was the lesson Coyote the Younger needed to learn as well: no amount of cleverness can substitute for the work. We’re all stumbling blindly as we create, things only revealing themselves to us incrementally. I couldn’t have known this fifteen years ago when I started this story; I had to wait–and to work–before “Coyote the Younger” could teach me how to finally finish it.

I should mention that Wile E. Coyote actually catches the Road Runner in the 1980 special “Soup or Sonic?” And while I don’t completely condone that creative decision, it is reassuring to remember that if you keep going long enough, something is bound to happen. One day, you’ll catch the stupid bird. Or publish the stupid story.